is an instant and optimized mix of plant-based proteins and fibers, it allows you to strengthen your metabolism with superfoods and to reduce your carbon footprint as well...

is a plant based mix that is good for your body, but you will also be able to prepare it in the way that you want - since it is versatile and fully customizable...

exists in a crumble version to prepare delicious vegan dishes and recipes that require minced meats...

exists in a steak version to prepare delicious vegan dishes and recipes that require steaks and cutlets...

exists in a creamy sauce version to prepare delicious vegan dishes and recipes that require dairy...

exists in a fine fillets version to prepare delicious vegan dishes and recipes that require fish...

exists in a crispy version to prepare delicious vegan dishes and recipes that require fried foods... 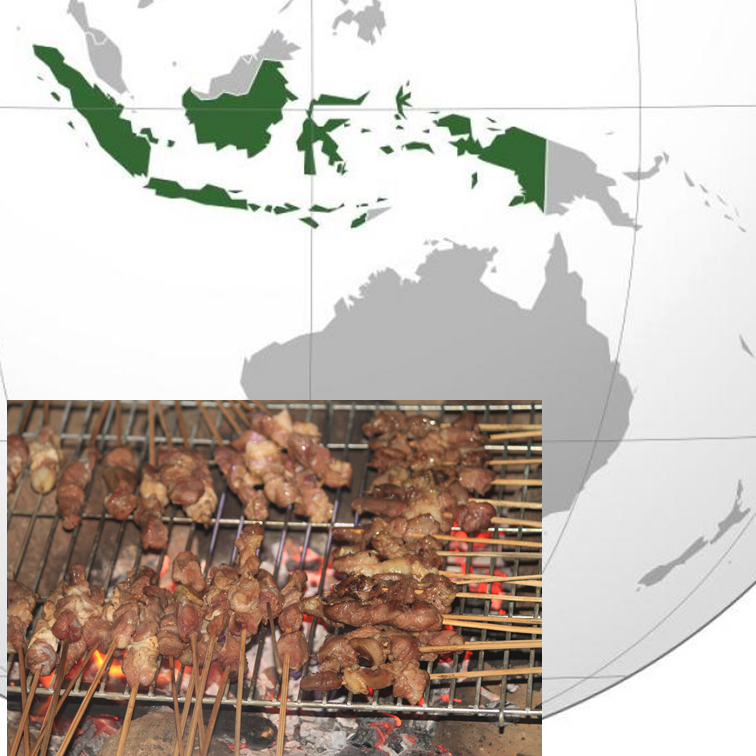 “Java (Indonesian: Jawa, Indonesian pronunciation: [ˈdʒawa]; Javanese: ꦗꦮ; Sundanese: ᮏᮝ) is an island of Indonesia, bordered by the Indian Ocean to the south and the Java Sea on the north. With a population of over 148 million (Java only) or 152 million (including the inhabitants of its surrounding islands), Java constitutes 56.1 percent of the Indonesian population and is the world’s most-populous island.” – wikipedia

Java is home to the Satay and that is where we are heading for our next culinary adventure to try and bring to your kitchens the taste the pleasure and as much of the overall experience of this much appreciated grilled food dish.

“Satay (/ˈsɑːteɪ/ SAH-tay, in USA also /ˈsæteɪ/ SA-tay), or sate in Indonesian and Malay spelling, is a Southeast Asian dish of seasoned, skewered and grilled meat, served with a sauce. The earliest preparations of satay is believed to have originated in Javanese cuisine, but has spread to almost anywhere in Indonesia, where it has become a national dish. Indonesian satay is often served with kecap manis – a sweet soy sauce, and is often accompanied with lontong, a type of rice cake, though the diversity of the country has produced a wide variety of satay recipes. It is also popular in many other Southeast Asian countries including Brunei, Malaysia, Philippines, Singapore and Thailand. It also recognized and popular in Suriname and the Netherlands. In Sri Lanka, it has become a staple of the local diet as a result of the influences from the local Malay community.” – wikipedia

Category: Life Loving Words
We use cookies on our website to give you the most relevant experience by remembering your preferences and repeat visits. By clicking “Accept”, you consent to the use of ALL the cookies.
Do not sell my personal information.
Cookie settingsACCEPT
Manage consent

This website uses cookies to improve your experience while you navigate through the website. Out of these, the cookies that are categorized as necessary are stored on your browser as they are essential for the working of basic functionalities of the website. We also use third-party cookies that help us analyze and understand how you use this website. These cookies will be stored in your browser only with your consent. You also have the option to opt-out of these cookies. But opting out of some of these cookies may affect your browsing experience.
Necessary Always Enabled
Necessary cookies are absolutely essential for the website to function properly. These cookies ensure basic functionalities and security features of the website, anonymously.
Functional
Functional cookies help to perform certain functionalities like sharing the content of the website on social media platforms, collect feedbacks, and other third-party features.
Performance
Performance cookies are used to understand and analyze the key performance indexes of the website which helps in delivering a better user experience for the visitors.
Analytics
Analytical cookies are used to understand how visitors interact with the website. These cookies help provide information on metrics the number of visitors, bounce rate, traffic source, etc.
Advertisement
Advertisement cookies are used to provide visitors with relevant ads and marketing campaigns. These cookies track visitors across websites and collect information to provide customized ads.
Others
Other uncategorized cookies are those that are being analyzed and have not been classified into a category as yet.
SAVE & ACCEPT 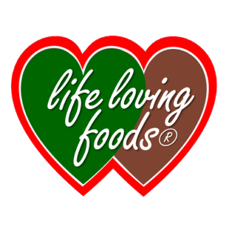